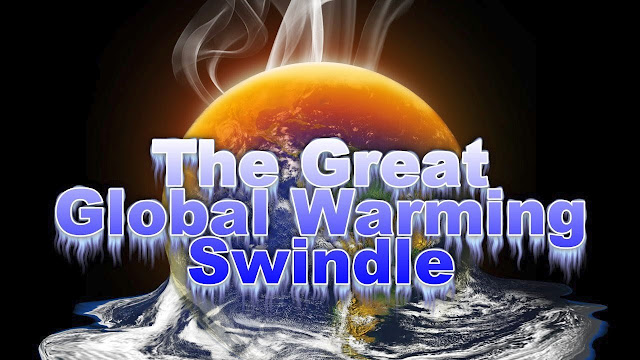 The Great Global Warming Swindle – 1 hr 15 mins
The big question is, what are the motivations behind this extraordinary hoax?
In a speech given to the US Senate Committee on Environment and Public Works on July 28, 2003, entitled “The Science of Climate Change”, Senator James Inhofe(R-Okla) concluded by asking the following question:

“With all of the hysteria, all of the fear, all of the phony science, could it be that man-made global warming is the greatest hoax ever perpetrated on the American people?”

Inhofe has suggested that supporters of Kyoto such as Jacques Chirac are aiming at global governance.
Quoting Inhofe, the American Free Press stated,

“It was an unguarded moment for Chirac. World government is the main goal of the secret Bilderberg group, of which he is a luminary.”